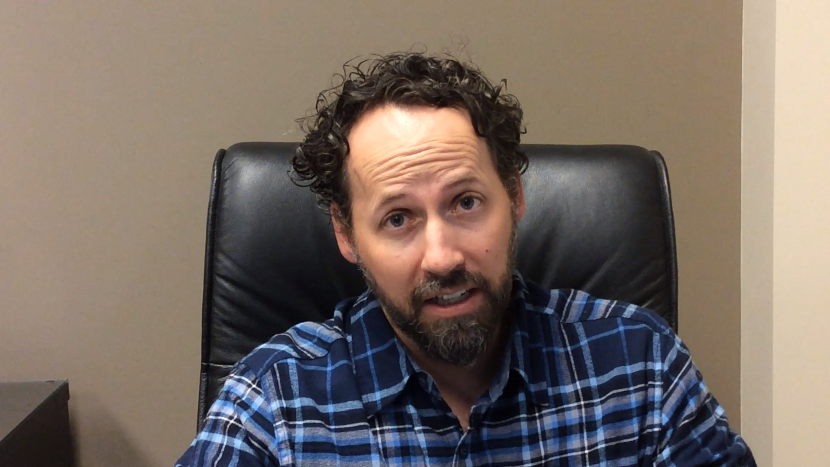 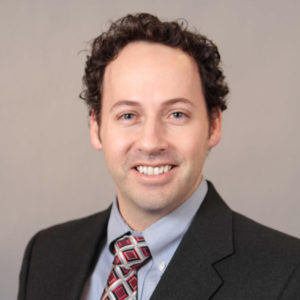 It’s always a good idea to go back and review from time to time, whether it’s re-reading a favorite book, revisiting an old movie, or talking about the past with old friends. If you’re like me, you pick up on things you either missed the first time around or forgot about entirely. How often do we see this in our work? We get so caught up in the day-to-day tasks that it’s possible to forget or overlook the details right in front of us. When it comes to working with the REPC, it’s important to keep up to speed on the little details, even when we think we have them down pat.

In taking it back to the basics, there are a few things I hope you take away from this article: an understanding on the acceptance of the REPC, details regarding Earnest Money, navigating the ins and outs of included items in the contract, and understanding the Buyer’s right to cancel.

Acceptance of the REPC

In contract law the Offeror of a contract can decide how the offer can be accepted. The language in the REPC spells out what needs to be done to accept the offer. According to the REPC, there are two things that need to happen in order for a REPC offer to be accepted: it needs to be signed and communicated.

For example, if a Buyer informs a Seller that he wants to rescind an offer after it’s been presented but the Seller says she has already signed the offer to accept it, that doesn’t mean it’s accepted. Since the Seller’s signing wasn’t communicated prior to the Buyer rescinding the offer, only one of the two steps needed for acceptance took place. Communication would have had to take place prior to the Buyer rescinding in order for it to be valid.

Technically this means the offer is now withdrawn and can no longer be accepted by the Seller.

The contract has been accepted, now what? The REPC lists the Buyer’s brokerage trust account as the default location to place Earnest Money. But what if your Buyer wants to place it into a title company’s trust account instead? This is totally legal in the state of Utah. People can debate over which method they prefer, but that’s not the point.

But does it really matter? Yes, because Earnest Money is basically the Seller’s security, so they have a say in where it goes. If the Buyer is wanting to change where the Earnest Money ends up, they actually have to get permission from the Seller to amend the contract and have it put somewhere else.

Remember, Utah law states that if there is a state-created form, like the REPC, licensees have to use it unless their clients produce an attorney-generated form in the alternative. So, in this case, the Utah Division of Real Estate has an addendum that puts the Earnest Money in a title company trust account which means that all real estate licensees are required to use this form to change who holds the Earnest Money unless their client has an attorney-created alternative.

It’s important to understand where the Earnest Money can/can’t go, and the forms necessary to make the change, because changes made any other way to the REPC may not be sufficient enough to amend the contract. Be careful, do it right, with the proper paperwork.

Take a look at Sections 1.1 and 1.2 of the REPC. Pretty elementary stuff, but you’ve probably already seen how included items can blow up a deal, so it’s important to take a closer look.

In Section 1.2, note that everything listed here is plural. So if you check the Refrigerators box, you’re saying that all refrigerators on the property are included. At that point, after the contract is accepted, it doesn’t matter if you checked that box intending to only leave the 19-year-old Maytag in the garage, because you’re now leaving the twin Sub Z’s in the kitchen as well. If the Seller wants to keep one of the refrigerators, be sure to write it as an excluded item.

Also, be aware that only owned items are included. So what does that mean? If there is something on the property that isn’t owned, say the Seller is leasing solar panels on the roof, it will not necessarily be included in the sale. When working with a Buyer, be sure to clarify what items are/are not owned, especially of the Buyer is interested in those items. There is a separate addendum that serves as a bill of sale for transferring personal property from the Seller to the Buyer.

Be sure to be specific when listing items in any of these sections or addenda. Prevention is key in not having something as small as included items breaking your deal, especially if it causes problems at the end of the entire process.

In the new version of the REPC, you’ll notice that instead of reasons allowing the Buyer to cancel, it all deals in time periods. The cancellation form mirrors this format. Canceling now revolves around when, not why.

This is where Section 8.3, B1 comes in. This is the section where you are cancelling after due diligence, but before financing. At this point, the Buyer is past the Due Diligence Deadline, but at the Buyer’s sole discretion, you still have the right to cancel based off of financing.

Likewise if they put nothing in this section, they are not agreeing to give up anything. This is a great tool in the Seller’s market for a Seller to be able to make sure the Buyer has skin in the game, but is also a great tool for a Buyer to make their offer stand out.

We could dive into a lot more sections from the REPC, because you can never know too much about it. So be sure to put the time in and understand it. Knowing the REPC through and through does a lot more for you as an agent than simply peeking at it every time you write up a draft. Knowledge is power, especially in real estate.